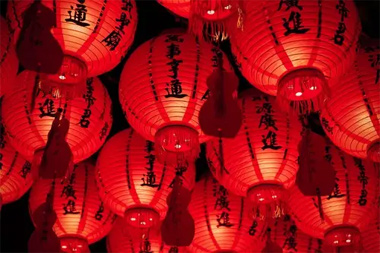 Chinese culture is ubiquitous in the Asian context, and there is an increasing number of Chinese Christians in the world. However, this often leads to questions about the interaction between Chinese culture and the Christian faith, particularly concerning whether the various facets of Chinese culture—such as medicine, martial arts, and rituals—may be incompatible with Christianity. By careful examination of the history, philosophy, and practice of these aspects, Christians can become equipped to discern between helpful and unhelpful approaches to Chinese culture, and thereby become effective witnesses for the Gospel to Chinese friends and relatives as well. 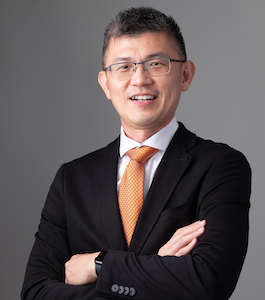 Pak-Wah (PhD, Durham University, UK) is Principal and Lecturer of Church History and Historical Theology at the Biblical Graduate School of Theology, Singapore. He is the author of The Dao of Healing: Christian Perspectives of Chinese Medicine,* and was previously a full-time lecturer at the School of Business, Singapore Polytechnic, and engaged in investment promotion work with the Singapore Economic Development Board.

* See also his booklet A Christian Perspective on Chinese Medicine, available in English and Chinese.

BGST aims to bridge the gap between vocation and theology; we offer a thorough and systematic training programme for the whole people of God. This serves to help them live out their Christian faith in their vocations and be more effective in serving God, whether they are professionals in the workplace or Christian ministries.

I heard that Tai Chi (taiji) and Chi Gong (qigong) are good exercises, but I'm concerned about their spiritual aspects. Can you help?

From the Instructor: Qigong is a very broad category - just like exercise or prayer. In essence, it refers just to an exercise that coordinates the movement of the body, breathing and one's mind (mindfulness about the movement of the body). When the 3 cohere, that's Qigong. Based on this definition, Tai Chi is Qigong. When created it was practised in such a way that it becomes martial (but no different from Karate and etc). Most present day Tai Chi, however, has been reframed and exercises and have no martial ability. But it still has health benefits. With regards to Chi, it is most likely a metaphorical language to describe the experience of an increased blood flow in one's body. Chinese exercises and meditation, as in all forms of ancient healing, often couple together simple exercises, breathing exercises with deep meditative exercises that borders on spiritism. In reality these diff elements can be decoupled. Most Tai chi teachers, if they teach in a non-religious context, would practice this. If they start to introduce forms that sound like spiritual healing, that's when we refrain. Mostly it doesn't happen.